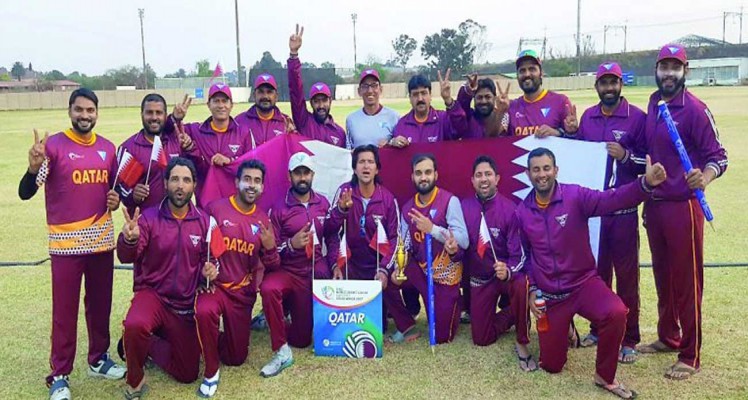 Tamoor Sajjad led Qatar to a three-wicket victory against Italy to take third place in a closely-fought match and retained their Division 5 status in the ICC World Cricket League yesterday.

Following heart-breaking defeats in their respective semi-finals on Thursday, Qatar and Italy both recovered well to produce a superb match at Willowmoore A pitch, in Benoni, South Africa.

Italy won the toss and elected to bat, and opener Gian Meade made a steady 62. However, he was the only Italian player to pass 50, with Joy Perera (44) and Fida Hussain (42 not out) contributing well as Italy made 225 for seven from its 50 overs. Gayashan Munasinghe took an early Qatar wicket by removing Qalandar Khan, but captain Inam ul-Haq (37) and Kamran Khan (43) led the Al Annabi recovery.
Sajjad then played the key innings of the match which earned him the Man-of-the-Match status as his 54 helped Qatar eat into Italy’s lead. And Muhammad Tanveer (35 not out) finished it in style as Qatar won by three wickets.
A jubilant Qatar skipper, Inam-ul-Haq said: “Staying in Division 5 is great for the Qatar team, the guys have done very well today.”
Italy skipper Munasinghe said: “I was really disappointed with the result, we had a good start, but unfortunately we didn’t make the important games.” 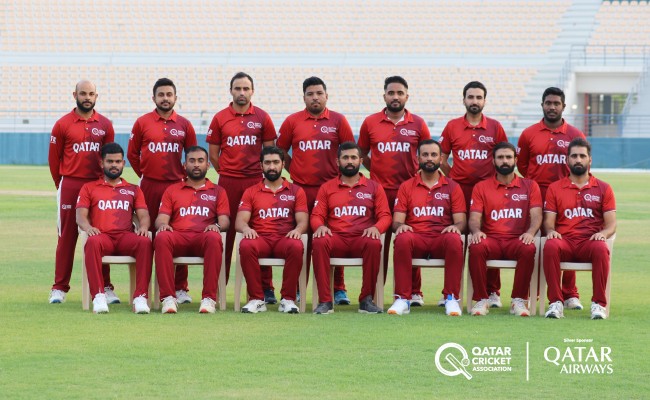 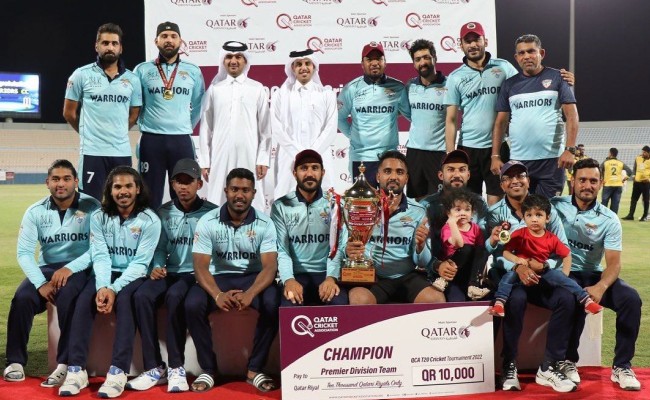 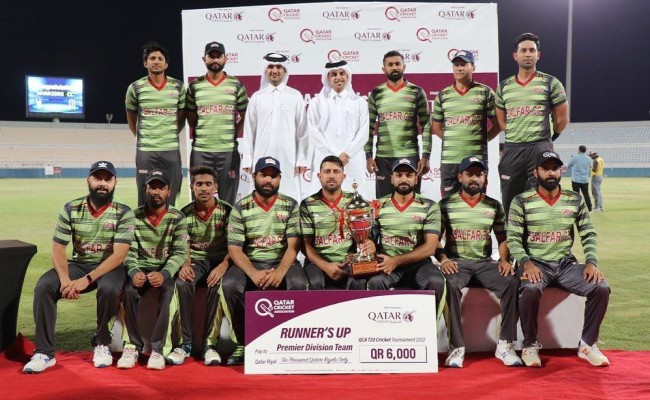 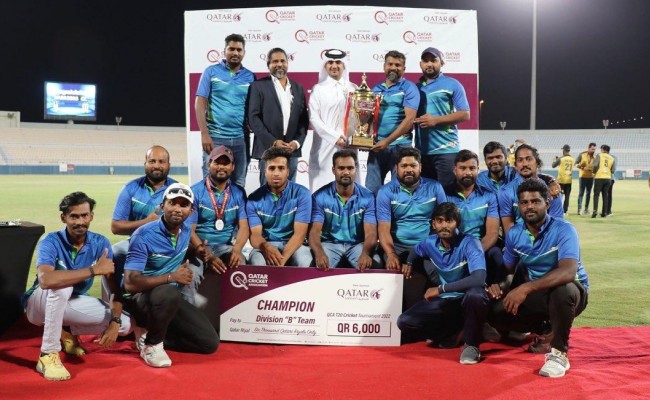 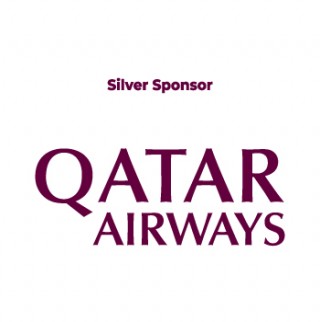